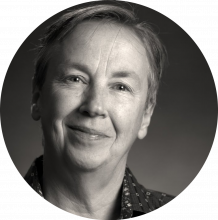 Dr Tori Hudson ND is a naturopathic physician and nationally recognized author, speaker, educator, researcher, clinician and the first woman in the United States to become a full professor of naturopathic medicine. She has a special focus on women's health, which includes mental health.

Dr Hudson has been in practice for more than 30 years, and is the medical director of her clinic, A Woman’s Time, in Portland, OR.  She is also the founder and co-director of Naturopathic Education and Research Consortium, a nonprofit for accredited naturopathic residencies.

Most recently, in May 2021, she was awarded the honorary Fredi Kronenberg Excellence in Research and Education in Botanicals for Women’s Health Award from the American Botanical Council. Dr Tori Hudson has been in practice for 38 years. She is the medical director of her clinic,  A Woman’s Time, in Portland. She is also the founder and co-director of the Naturopathic Educ... In the second edition of the Women’s Health Masterclass, we cover how to find the “sweet spot” in clinical decision making. Our panel includes Dr Tori Hudson, ND who has been in practice ... 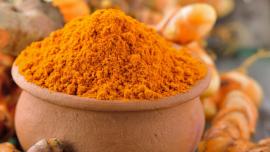 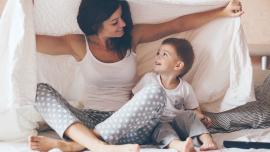 I read an article recently that I thought made a very profound point: “When you are thinking about a pandemic, you have to differentiate between what comes from being infected and what co... We talk about menstruation and we talk about childbirth.  And although women’s reproductive health is studied and celebrated - not only by practitioners but amongst women themselves - the... The symptoms of menopause may vary from one woman to another and can evolve over time. Menopause also affects partners, coworkers, and the people closest to our patients who are suffering... 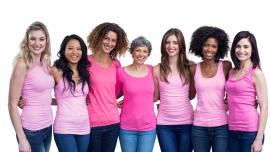 In the first Women's Health Masterclass, we take a deep dive into the challenges and the opportunities that the last two years have brought to women's health. We speak to Dr Tori Hudson N... 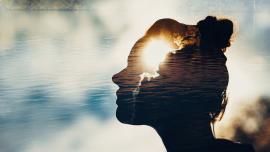 Mental distress is on the rise. Patients are turning to natural health practitioners for help like never before. The focus of today's panel is to give practitioners the tools that they ne...